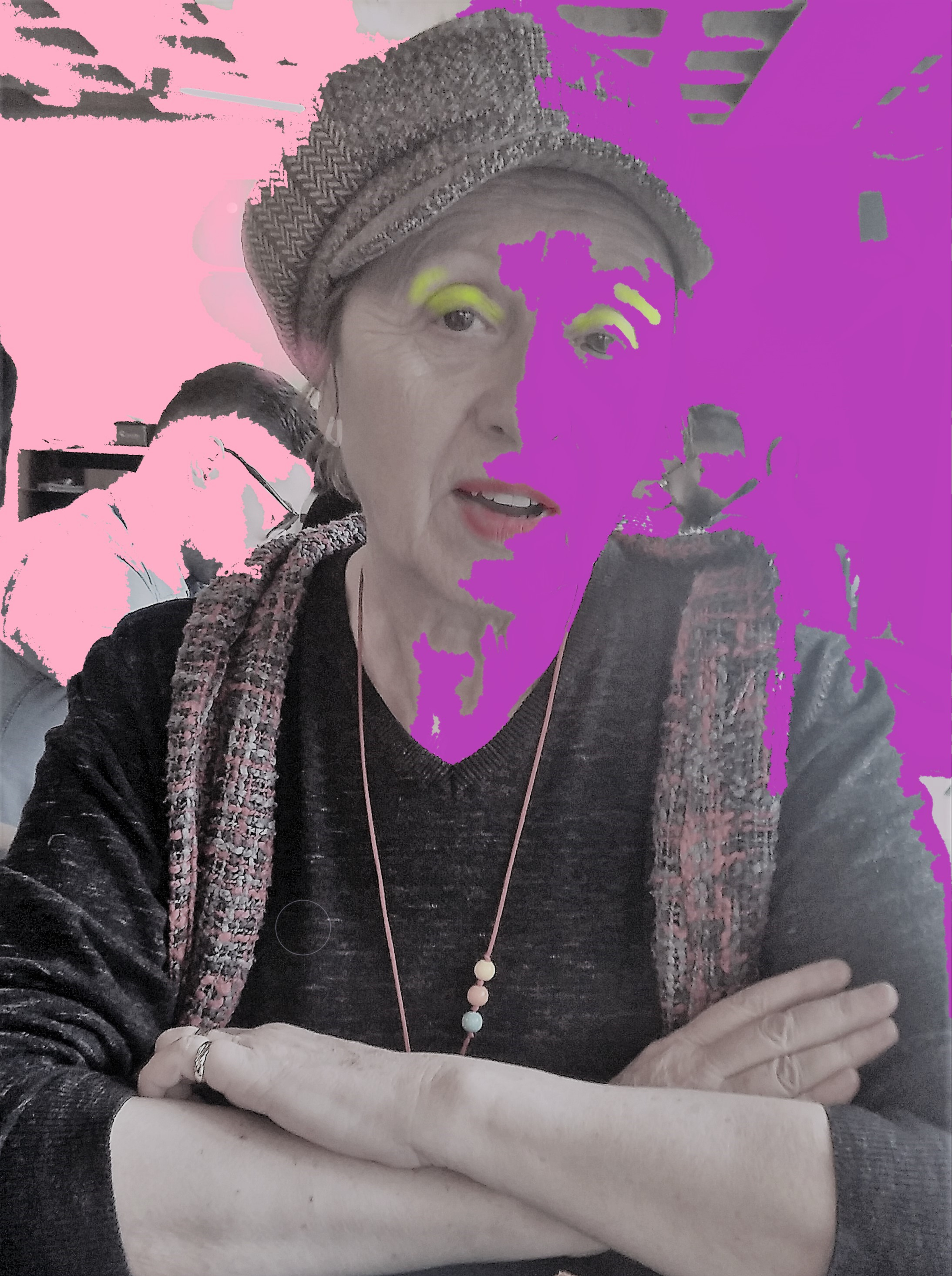 Born in France and growing up in Touraine Danièle developed a taste for “la joie de vivre”, the slow running river and the gardens “a la française. Since castles were hard to come by in the 20th century, she turned her adventurous spirit towards Canada which became her adopted country. Residing in Edmonton since 1971, Danièle has drawn her inspiration from the prairie sky, the winds and space of the West, translating these into radio broadcasts for
CHFA, Radio-Canada for 27 years. She is now retired since June 2007 and can realize another dream, to become a professional artist. 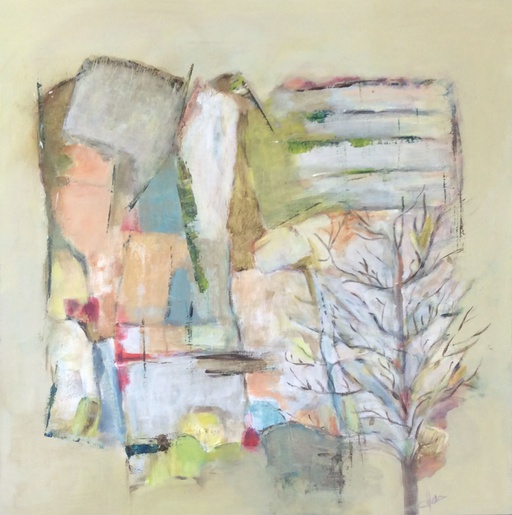 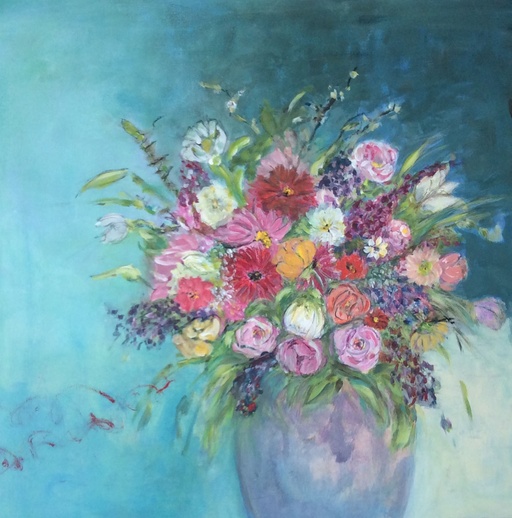 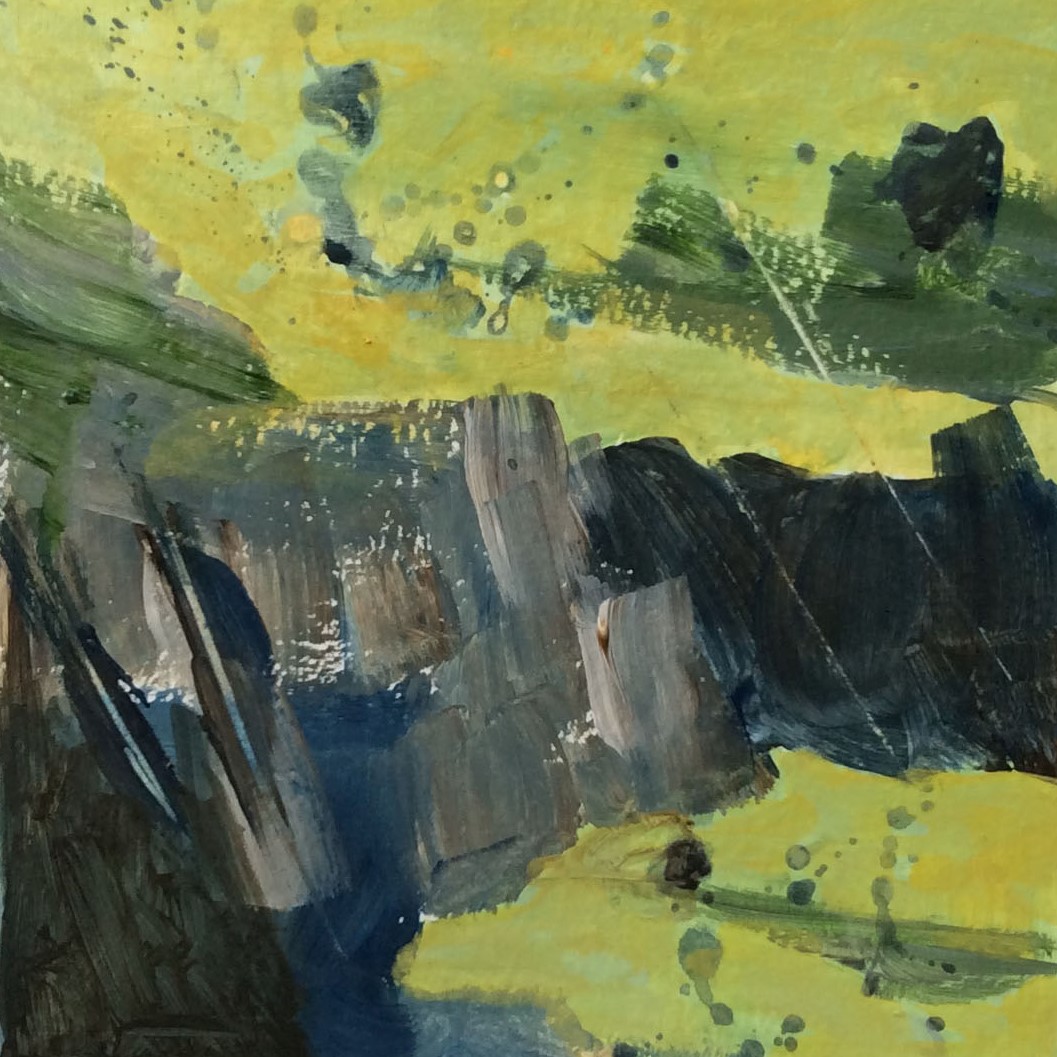 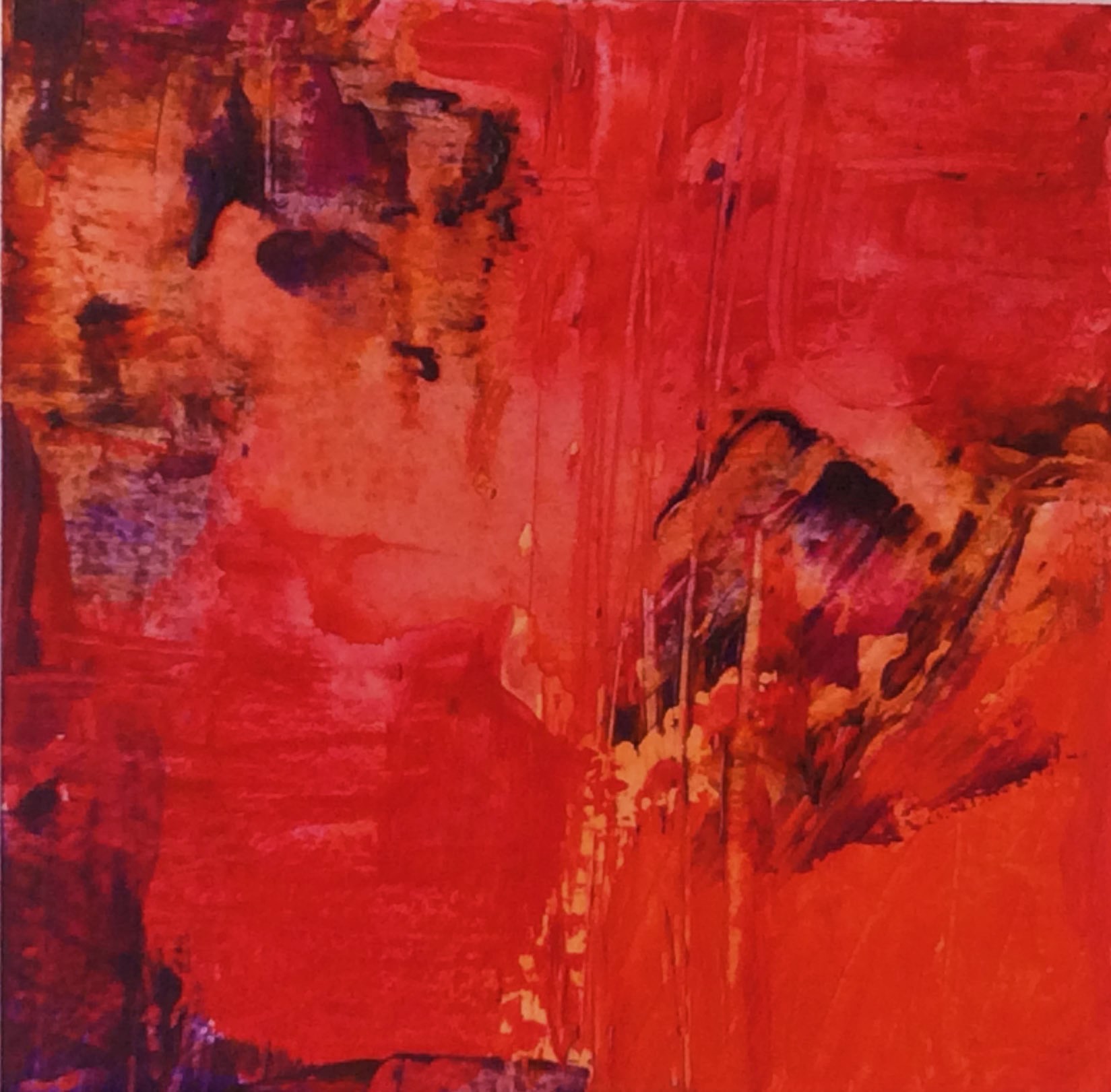 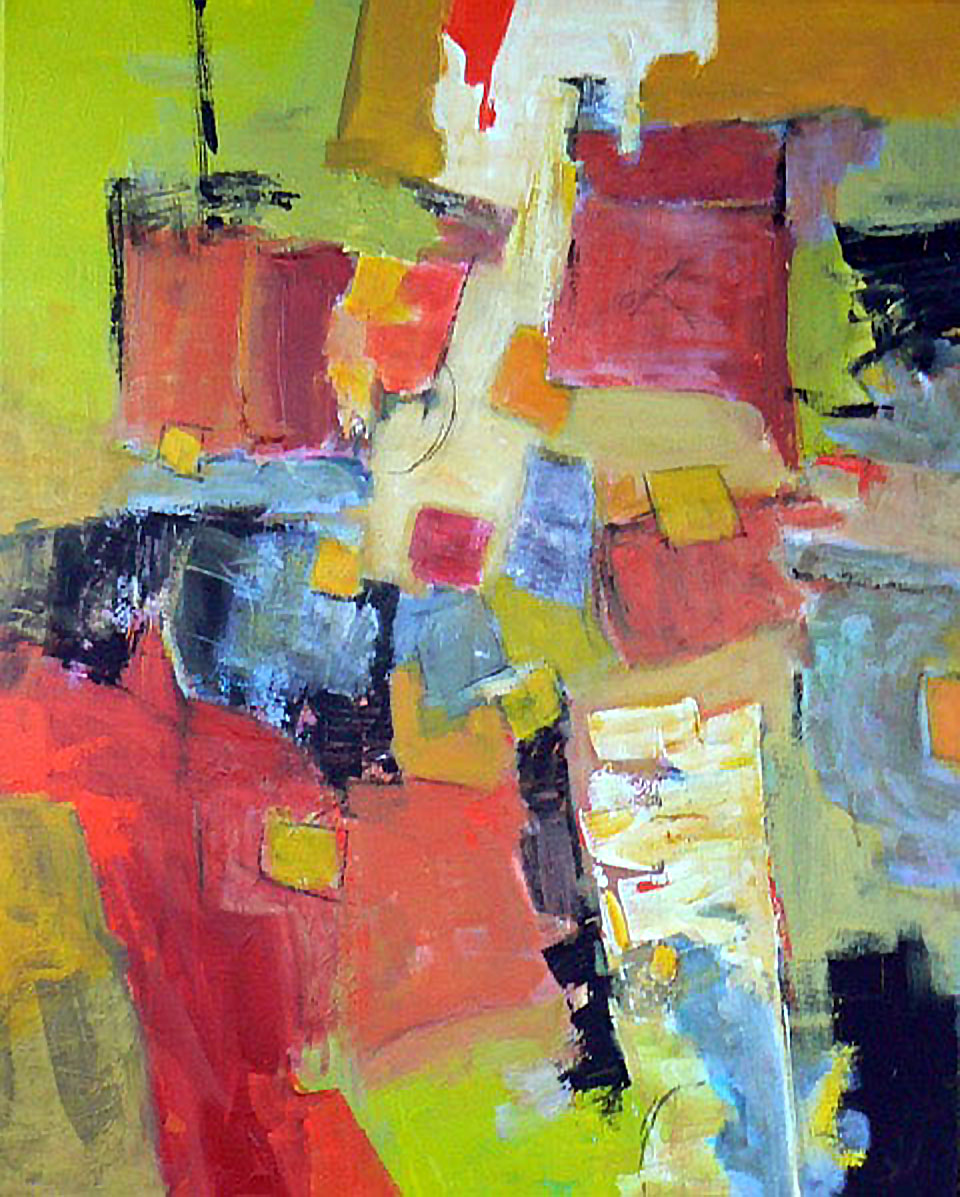 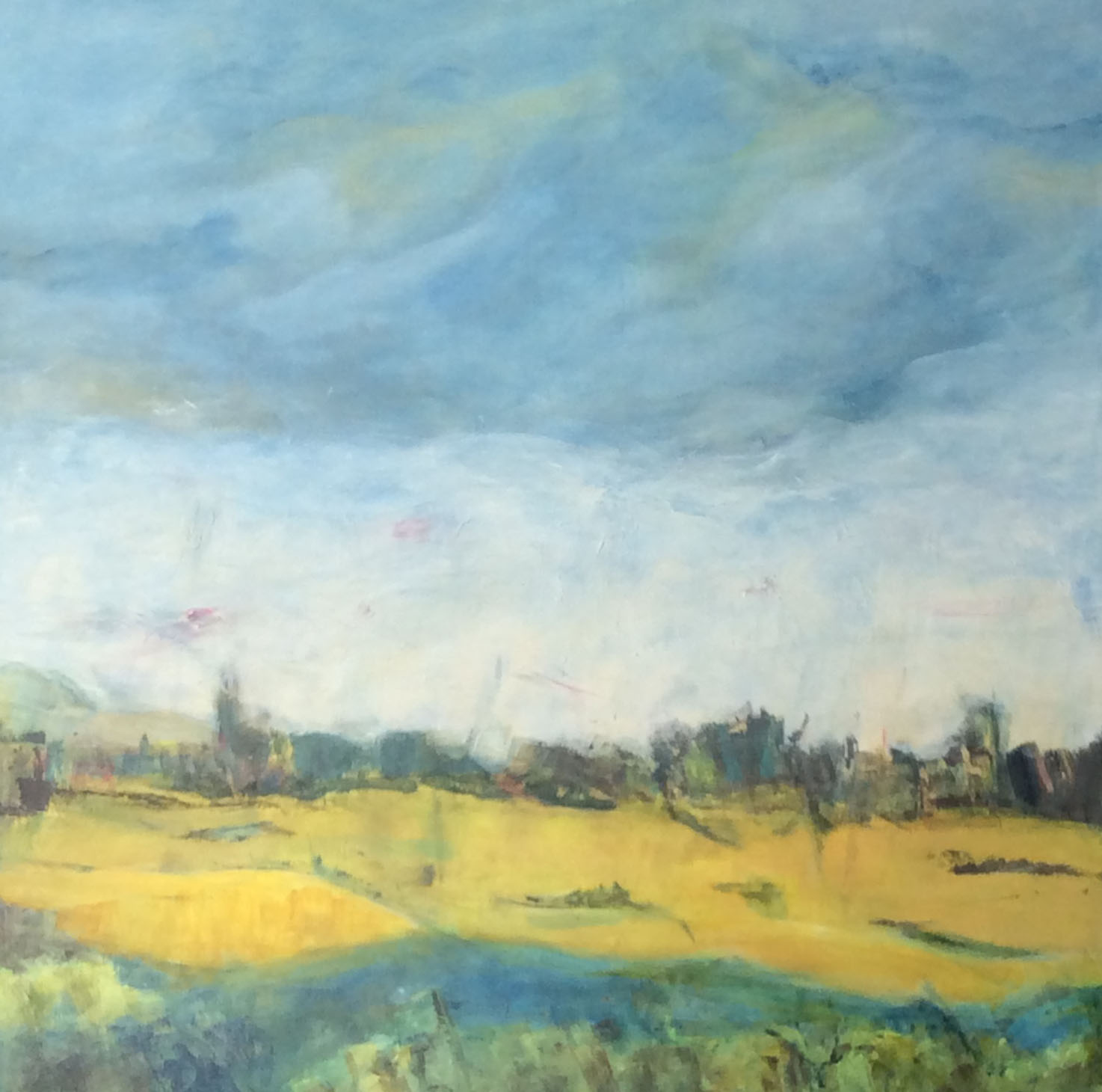 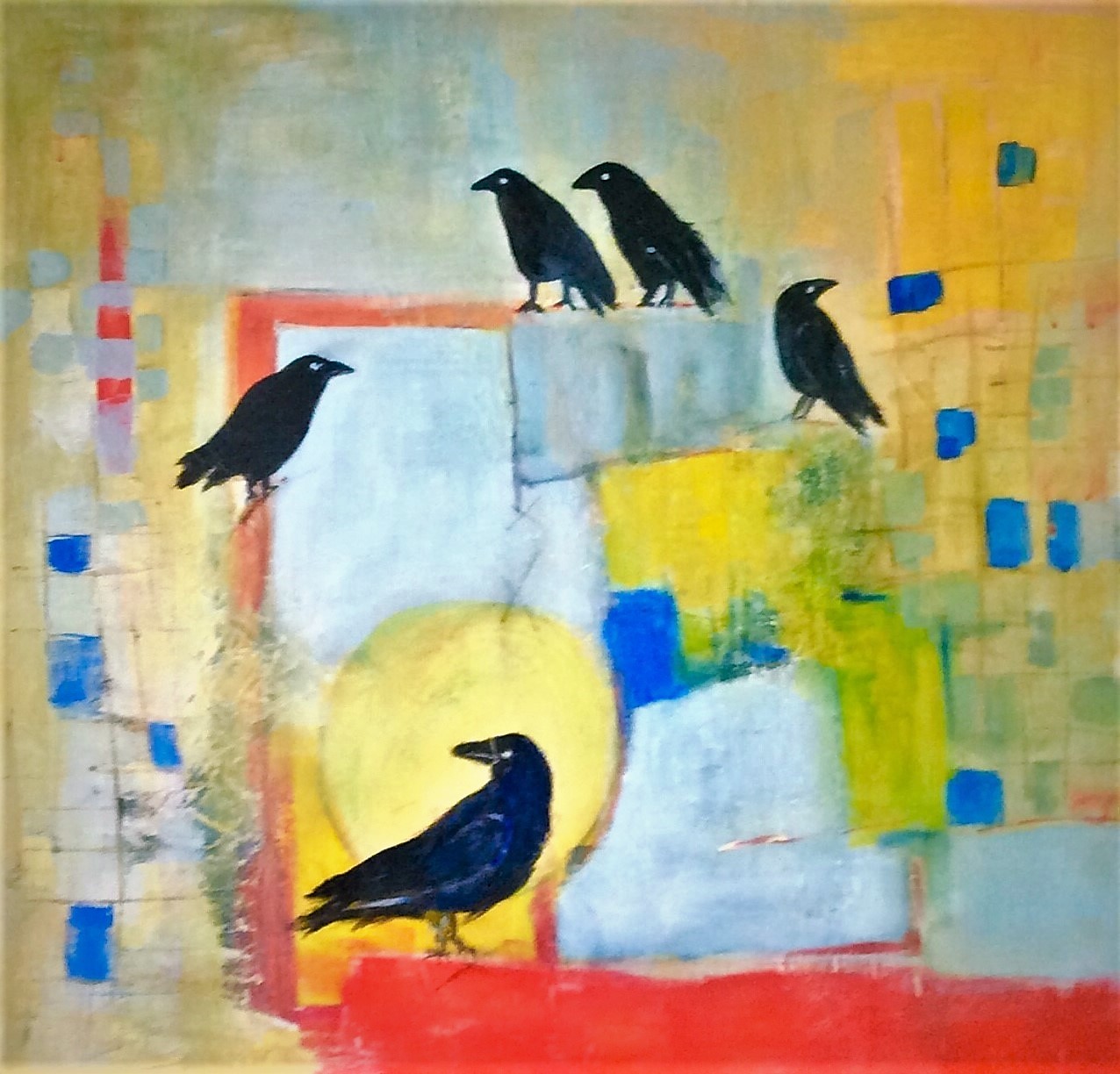 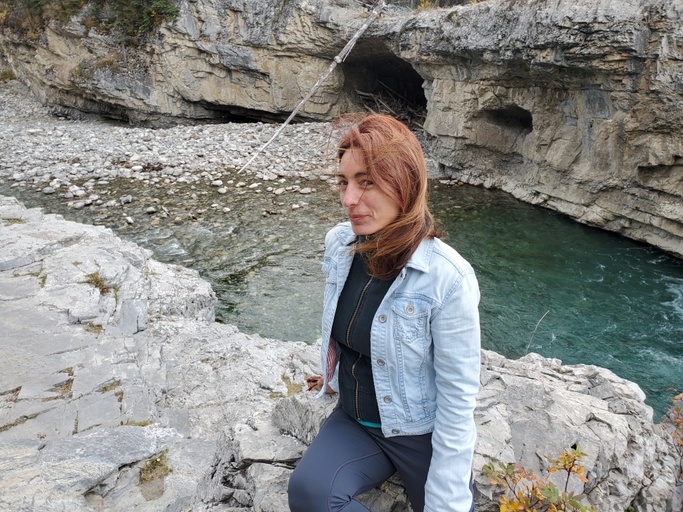 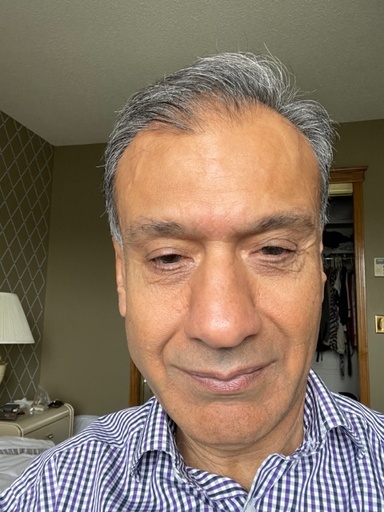 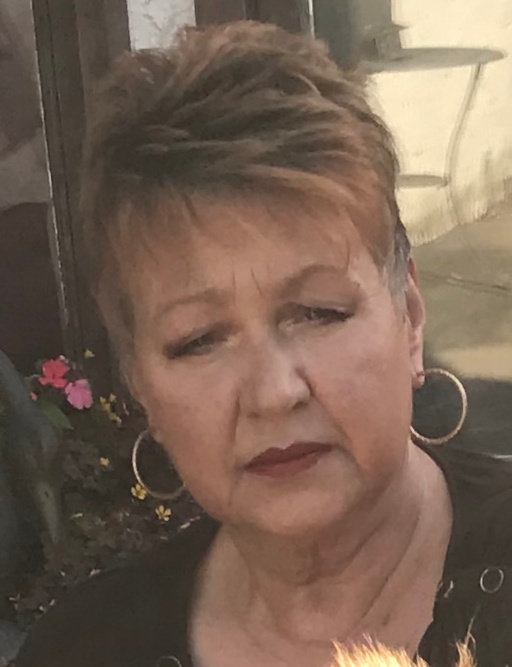 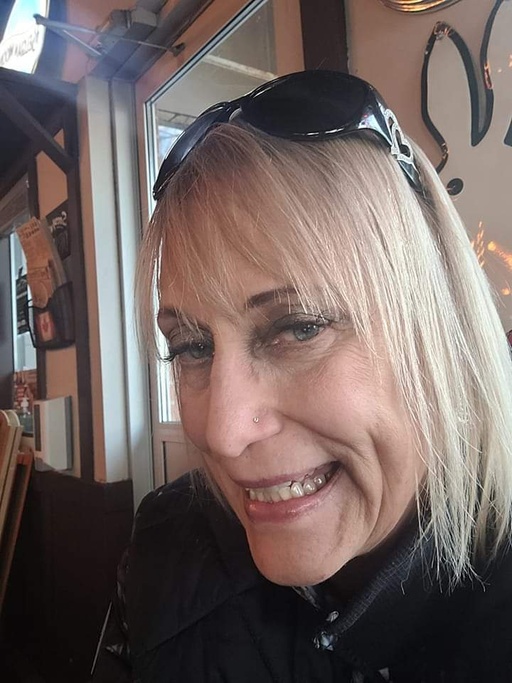 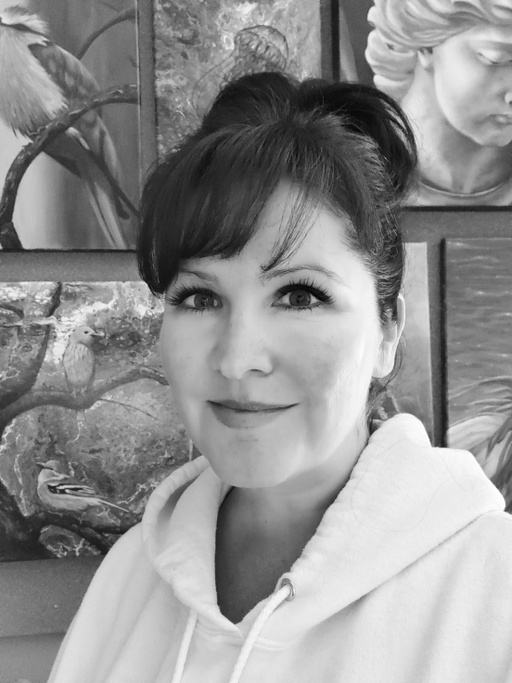